Ponte de Lima is Minho personified, with its natural beauty and rustic environment. It is located in the middle of the Ribeira do Lima valley, 23 kilometres from Viana do Castelo. It is full of history and was on the military road from Braga to Tui. It belonged to the diocese of Tui (Spain) until the time of King Afonso Henriques.

Queen Teresa gave it its first charter in 1125 and established a fair to encourage population and economic growth. Later in the 14th century, King Pedro I fortified the town. During King Fernando s reign it was the most secure defensive position of the North of Portugal.

It is a stately and legendary town. In the Middle Ages it was a fortified town with walls 600 meters long, 10 towers, 2 turrets and 6 entrances. The old roads have houses of granite, Baroque, neo-classical and 1800s façades and renowned religious buildings. In 1995 Ponte da Lima won the European Grand Prize of Tourism and Environment.

CASA DO TERREIRO DO POÇO

QUINTA DO CASAL DO CONDADO

QUINTA DO ALBERGUE DO BONJARDIM

CASA DO CASAL DO CARVALHAL 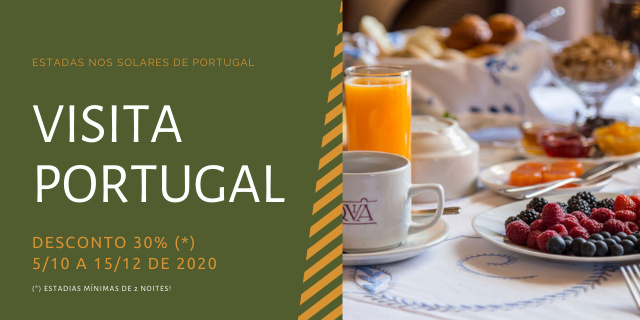